In the late 1800s at Australia's deep and remote North, the Anglican community church was formed. The geographical area it covered was the largest diocese in the world, and over the following years the Darwin church grew to accommodate the task before it . After the destruction if the old cathedral in a cyclone in 1974, the existing building was constructed using as much of the old building as possible, and served well until recently where the shortcomings became very apparent. The building is now extensively renovated and the last stage of the project was the audio.

Darwin company Audio Technology were awarded the job of designing an audio system that would deal with the tropical elements and the challenging acoustics commonly present in large traditional houses of worship.

System designer Michael Di Toro needed a system that would be unobtrusive, distribute the audio energy without exacerbating the room reverb, and also give a clear voice uniformly to all parts of the space. This needed to be achieved at a reasonable cost. As far as he was concerned, there was one system that ticked all the boxes.

This type of venue scenario is exactly the mission for which the Quest HPI110 system was designed. Lightweight, easily array-able and putting control in the hands of the designer/installer, not the environment. 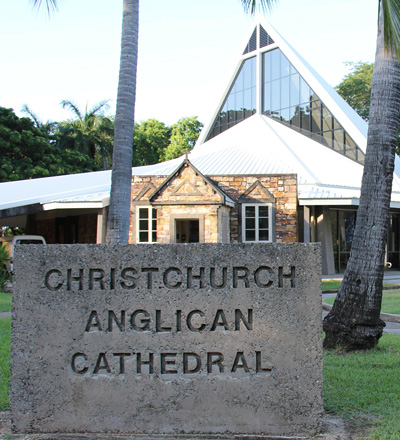 HPI110 The system you want when the going gets hot.

The entire space is well covered with just three HPI110 elements in an array that is not visually  distracting.

The system meets and surpasses the expectations of the congregation and will no doubt, be meeting those expectations for a great many years to come. 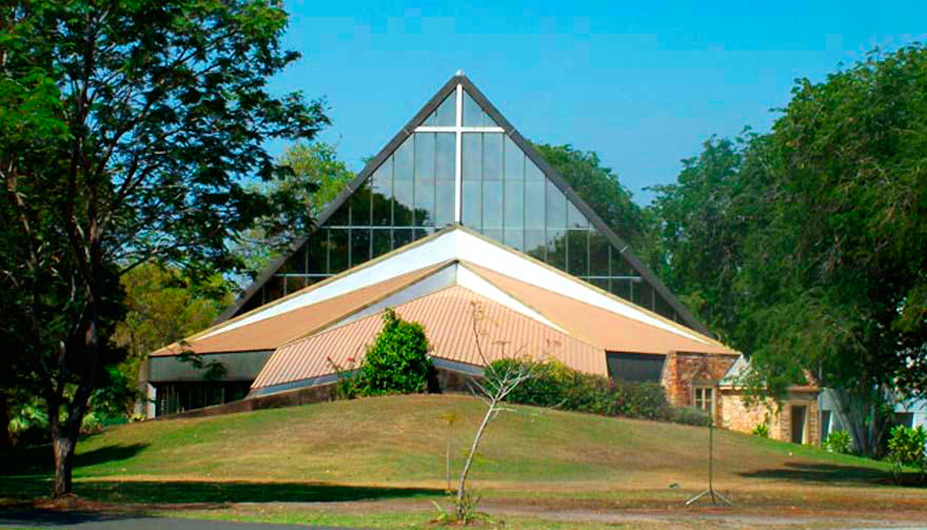 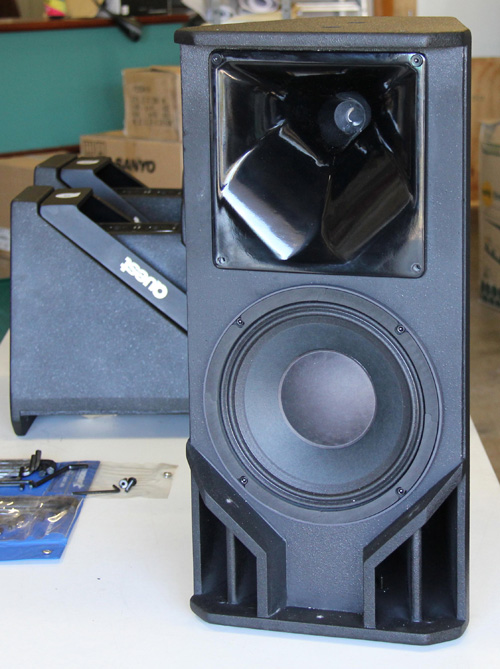 The asymmetrical projection of the HPI110 makes it the perfect product for venues with lots of reflective surfaces - and no processor.

The lightweight array can be positioned where the designer wants it unrestricted by building structure.