Melbourne is considered the theatrical capital of Australia and has a number of great large scale theatres. Great for big shows but for years the local industry have suffered the lack  of commercial 500 - 350 seat venues. One of those people was Aleksandar Vass, himself an actor, writer and producer.

Hearing a centrally located Deco style cinema complex was being redeveloped, he moved quickly to secure the site and began renovations to allow the three spaces to live again as a live theatre.

He retained the great Deco character of the building but managed to transform it into a venue capable of staging or rehearsing live shows, screening movies and providing function spaces with all the modern technological advanced of a 21st Century theatre space. 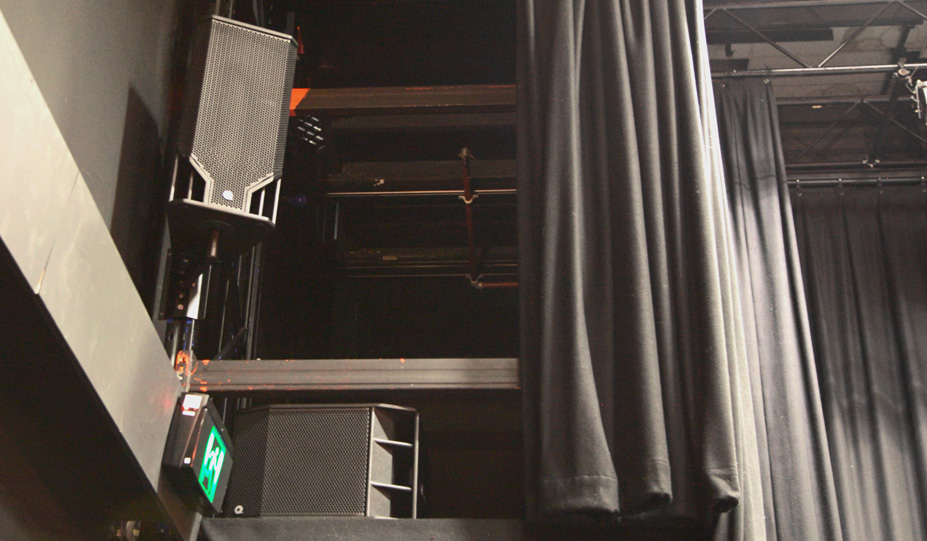 The venue spaces are multi purpose and can be configured to allow number of staging challenges. This demanded an audio system that could be quickly re rigged to meet a variety of coverage requirements. After an evaluation process a mixture of Quest HPI and Q-motion series products was selected. Two Quest audio systems were installed with the capacity for speakers to migrate between theaters as individual demands required.

Theatre two utilises a pair of 15 Q-motion QM700 loudspeakers, HPI25 as under balcony delay and when needed, a pair of HPI111 on delay to cover the balcony. Sub boxes are not needed in theater two due to the great full range coverage of the QM700.

Theatre 1 and 2 under balcony delay speakers 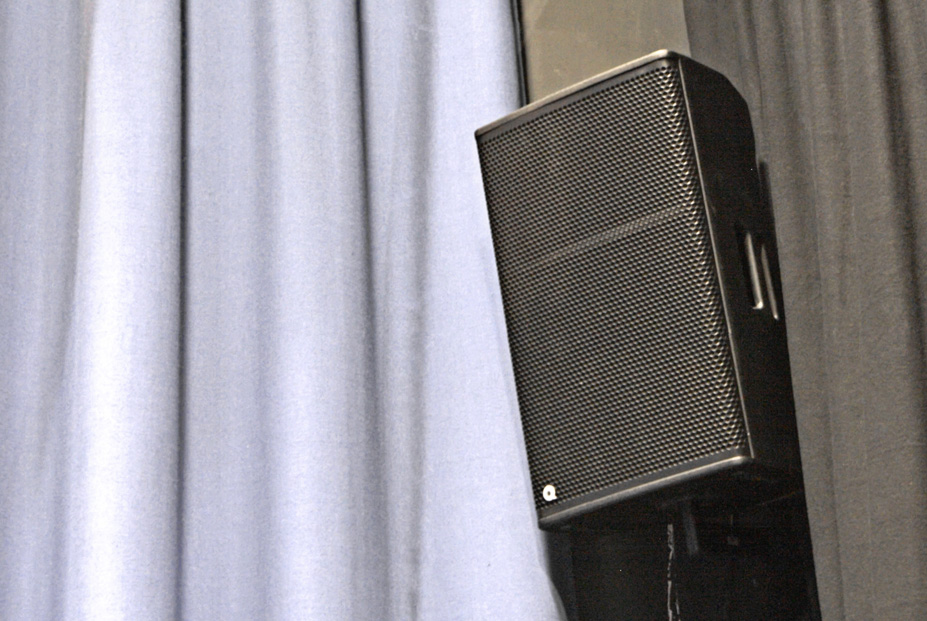 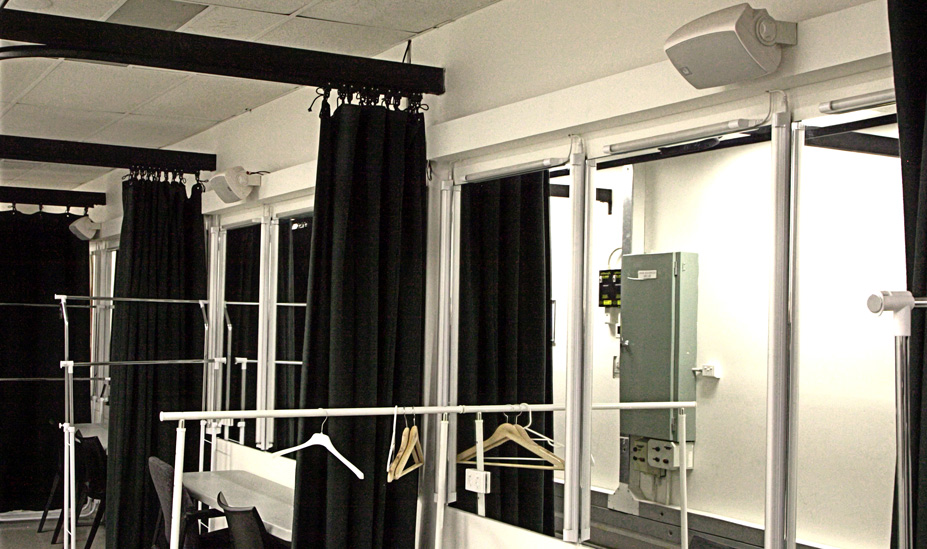 The Foyer area and dressing rooms have the benefit of the Quest MS series installation boxes as part of a multi channel distributed speaker system.

The in house tech Bevan Emmett is impressed with the system. We were working to a budget and with my past experience with Quest systems, I was pretty sure we would get a good system without costing a fortune. He added the installer Factory Sound did a great job, under budget and the system is an impressive result.